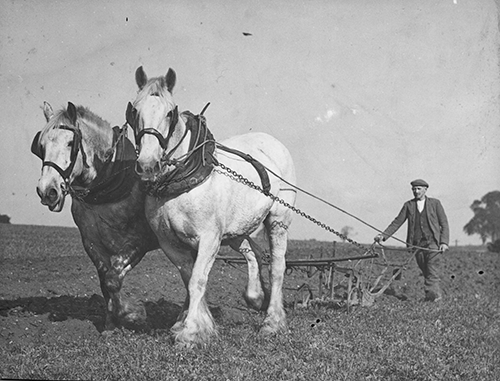 The Pigott family moved to Thrales End in 1907. The farm has, like many, evolved and diversified since then.  Seventy years ago horses still ploughed the fields on the farm.  Will Smith, the horseman, pictured here with Daisy and Joe, looked after a team of seven shire horses who turned every acre of soil on the farm.  Crops were grown in rotation to feed the horses and cattle with fat stock sold at the market in St. Albans.  In 1908 the farm employed 21 people over 400 acres.  100 years later, in 2008, the farm employed 2 people over 2000 acres.

John Pigott married Jessie Clark, a dairy farmer’s daughter, in 1963 (pictured here sitting on her favourite little red Fergie.) John took over a traditional mixed farm of cattle and crops from his father at a young age but soon set about expanding the arable acreage, growing seed crops and rearing pigs.

A downturn in farming fortunes in the late ’70s and early ’80s saw the business develop a pick your own strawberry enterprise and convert old pig buildings into workshops. 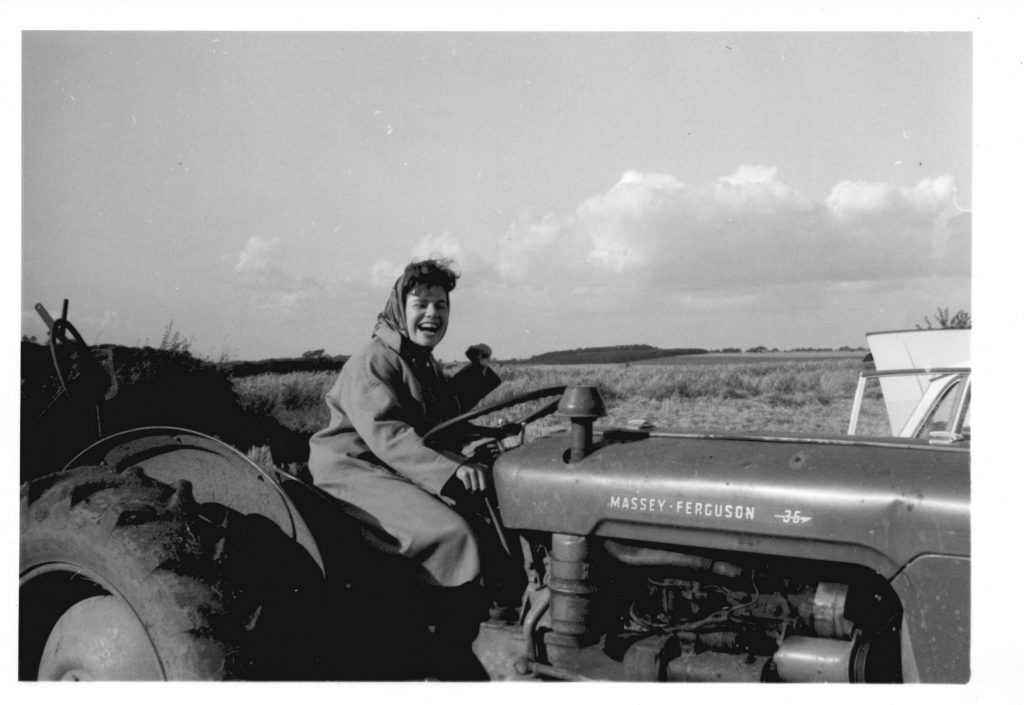 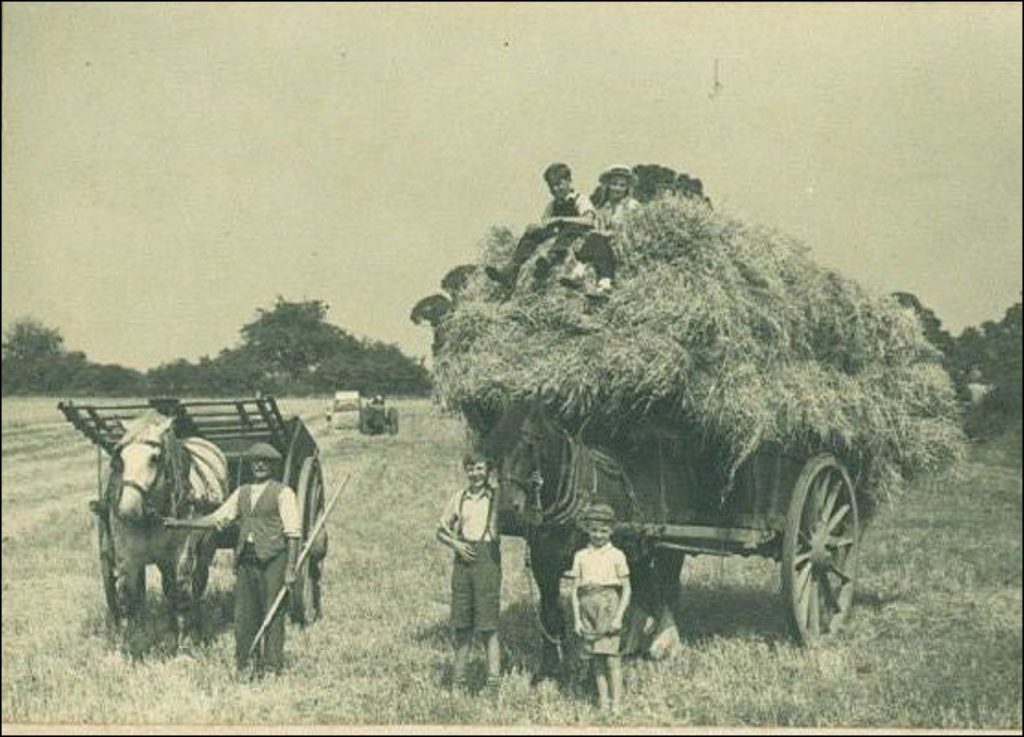 John Pigott, the little fella in his shorts and school cap aside Captain, handed over to his son Ian in the late ’90s.

Since 2015 Ian has focussed on regenerative agriculture in a quest for carbon neutrality and improving soil health.  This has been achieved through zero tillage, growing diverse crops, cover cropping, introducing sheep, environmental stewardship and biodiversity.

The farm has continued to evolve, workshops have become offices and Ian’s interest in reconnecting young people with the land has led to the foundation of their education charity.

They wanted to find a way to reconnect people with where their food comes from whilst providing experiences that produce memories to be cherished.

Each year they welcome thousands of visitors to their sunflower, pumpkin and sweetcorn festivals 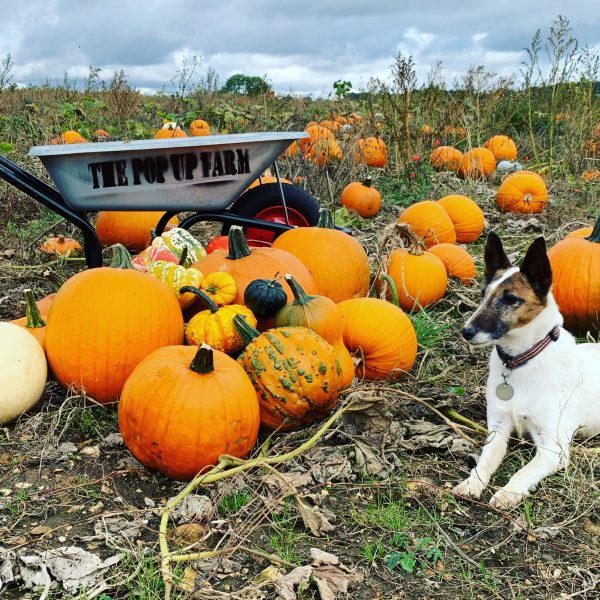